The Scoop on 3d Printed Homes

3D printing has created a buzz since the mid-2000s, but 3D printed homes may be the future of architecture thanks to low costs, high quality, unlimited customizations, and an unbelievable amount of time-saving. 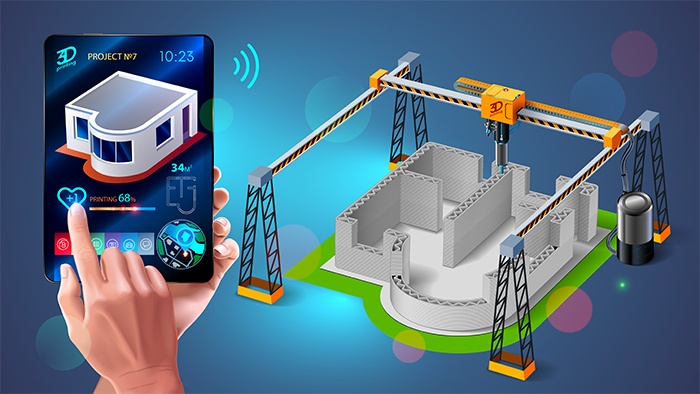 The printer starts building from the ground up, creating the walls and floors by churning out layers of concrete, which is completed in a day or less. A conventional roof, doors, windows, and utilities can be installed a day later. Most of the process is automated, including mixing the materials, and there’s almost zero waste. Houses are printed for under $10,000, safe and built up to code.

The Sky’s the Limit

If you take a look at some of the 3D printed houses, you'll see a range of uniquely modern buildings. 3D printing has fewer structural limitations which allow for more creativity in design. They can create any shape and combine any number of materials. You could print around home or Dali inspired spiral staircase-shaped casa if you so desire.

A large, futuristic office building was erected in Dubai for $140,000, which is quite a bit less than the average price tag for a basic home in America. It only took 17 days to print. It also eliminated the notorious labor abuse, which is prevalent in the UAE.

For those living in areas that have been affected by or leveled due to storms, 3D home printing is nothing short of a miracle. The home’s cement mixture can be made to withstand extreme weather conditions and endure power loss. Instead of being relegated to tents and lean-to’s, people have access to real, quality housing for under $4000.

3D printing for homes is the housing of tomorrow – today. 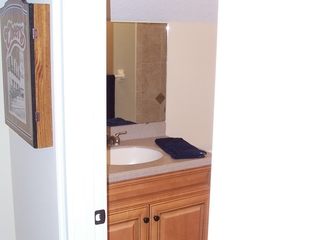 Why Don't Homes in Florida Have Basements Like They Do Up North?

Basements are a great way to add cheap square footage to a home. It is a whole other house, under your house, that can be used for anything. Sure, you might have enjoyed the extra room from a basement up north, but when you come down to Florida, something is missing. There aren't many basements in Florida, and there is a solid reason for it