Building for a Florida Hurricane 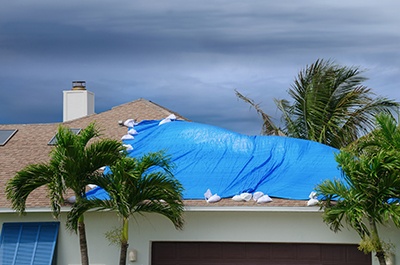 For the majority of the U.S., hurricane preparedness isn’t something that comes second hand, but here in Florida, it  does. Hurricane season brings on more and more storms each year, some thankfully never touching land, but some do, and those some can cause massive destruction. Florida is notorious for hurricane action; it’s even the mascot of many hometown high schools throughout the state. But how does a place like Florida combat these monster storms year after year? What does it take to build a building or home that can withstand the likes of a Florida hurricane?

For that answer, we have to take it all the way back to 1992 when Hurricane Andrew slammed its way into Miami. The devastation and destruction that this storm left behind made builders, and everyone else, aware of how shoddily some of these homes were built;  how quickly it took houses to crumble and basically disappear among the wreckage was only a sign of things to come if the buildings didn’t get stronger and things needed to be done up to code.

After Andrew, Florida now requires much stricter enforcement of the building codes. The primary focus of the newly enforced building codes were roof integrity and wind resistance, two very vital factors for a home during hurricane season. These revamped codes also prohibited the use of particle board, which was a favorite building material used on dwellings pre-Andrew. These statewide codes finally took effect in 2002, superseding any local city codes that may be already in place.

The primary focus again relies on the parts of the home that take the most brunt force from the hurricane itself. Something to keep in mind when building or purchasing a home and having to go by the code, it never hurts to be over-prepared. A sturdy roof with angles to roll off any rain runoff, and take any limbs that could  come in contact with that roof.

Since Andrew, and the many hurricanes that have hit land since then, Florida has remained in one piece for the most part. Just this past hurricane season brought the most significant storm yet, Hurricane Irma; a storm that was so big it completely covered the entire state of Florida for hours at a time. While numerous casualties, unfortunately, occur, mostly after the storm than during, the majority of structures still remained structurally sound. And as the years go on, and the hurricanes keep blowing in, codes will continue to be updated and upgraded as stronger and more reliable options arise. Keeping Florida afloat during a very windy and wet time. 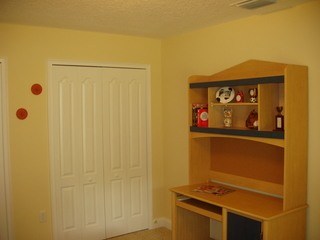